A brief summary of the work I have done on Age of Empires Online as one of the lead developers of Project Celeste.

I am the Executive Producer behind the Roman and Indian civilizations. The work on Romans began on Jaunary 2019. There was quite a substantial amount of leftover work from the original developers for the Roman civilization, but not quite close to a make them function properly. I, alongside a few colleagues, designed the civilization. You can see part of the work I have done for them here. The work on the Indians began in earnest on March 2021.

Once the UI gets implemented in the game and gets tested for functionality, I add extra visuals and decorative elements to it at the end. 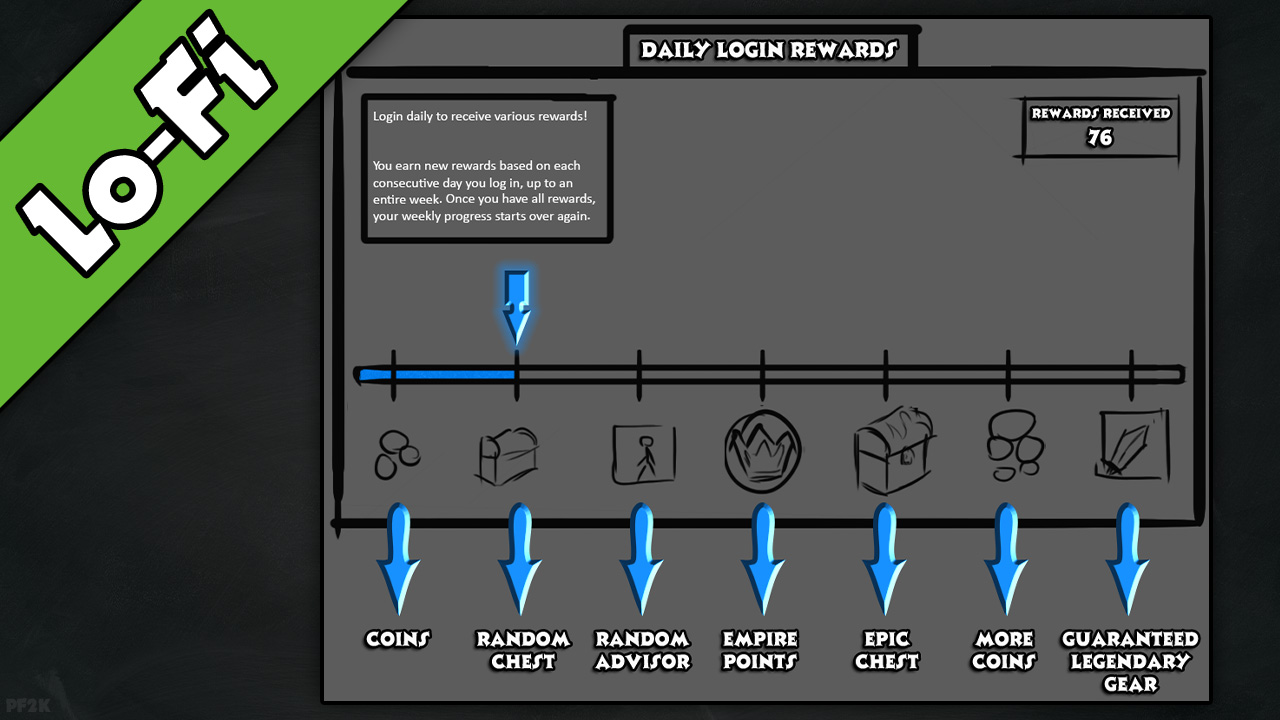 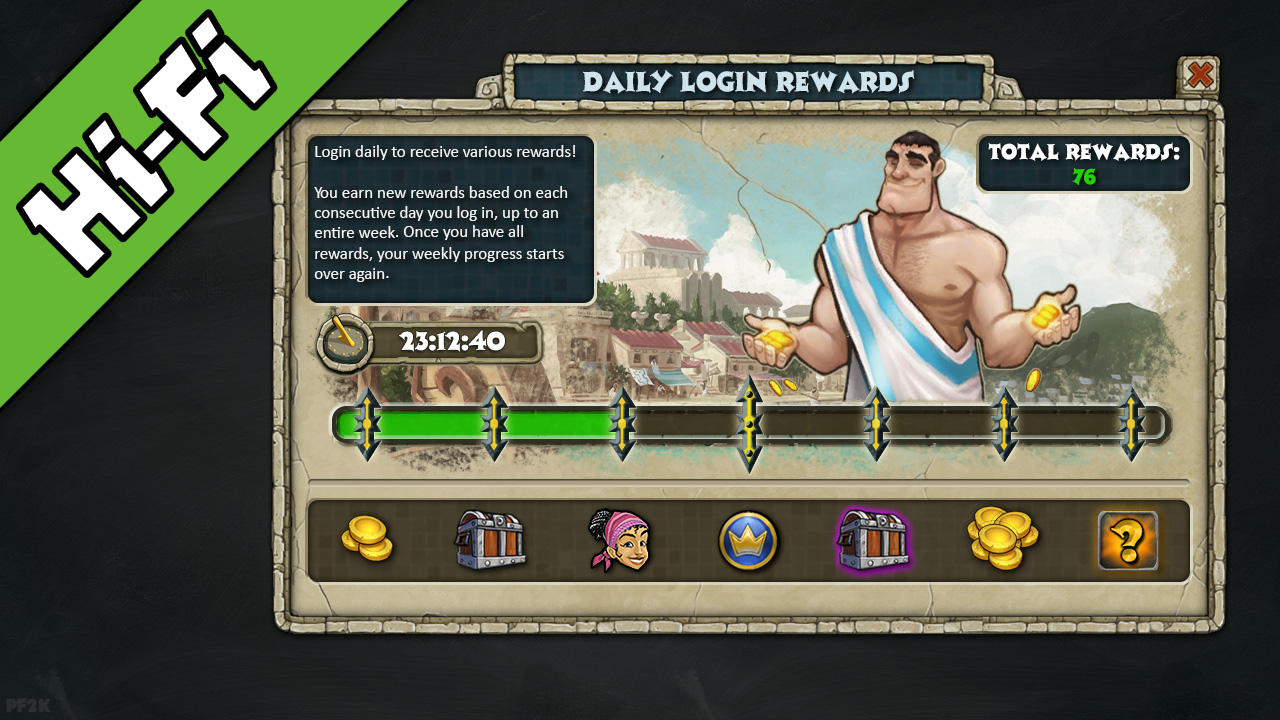 Lo-Fi and Hi-Fi versions of the interface in Adobe Photoshop. 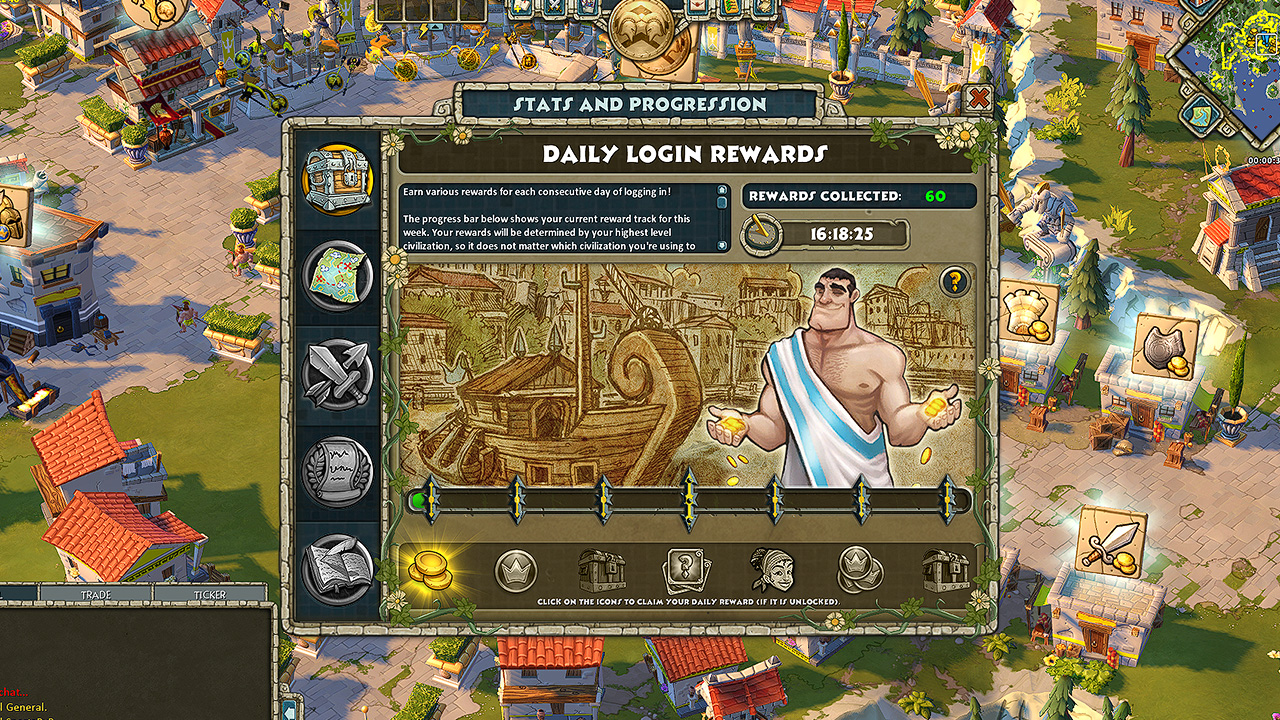 Final version of the interface visible in the game itself. 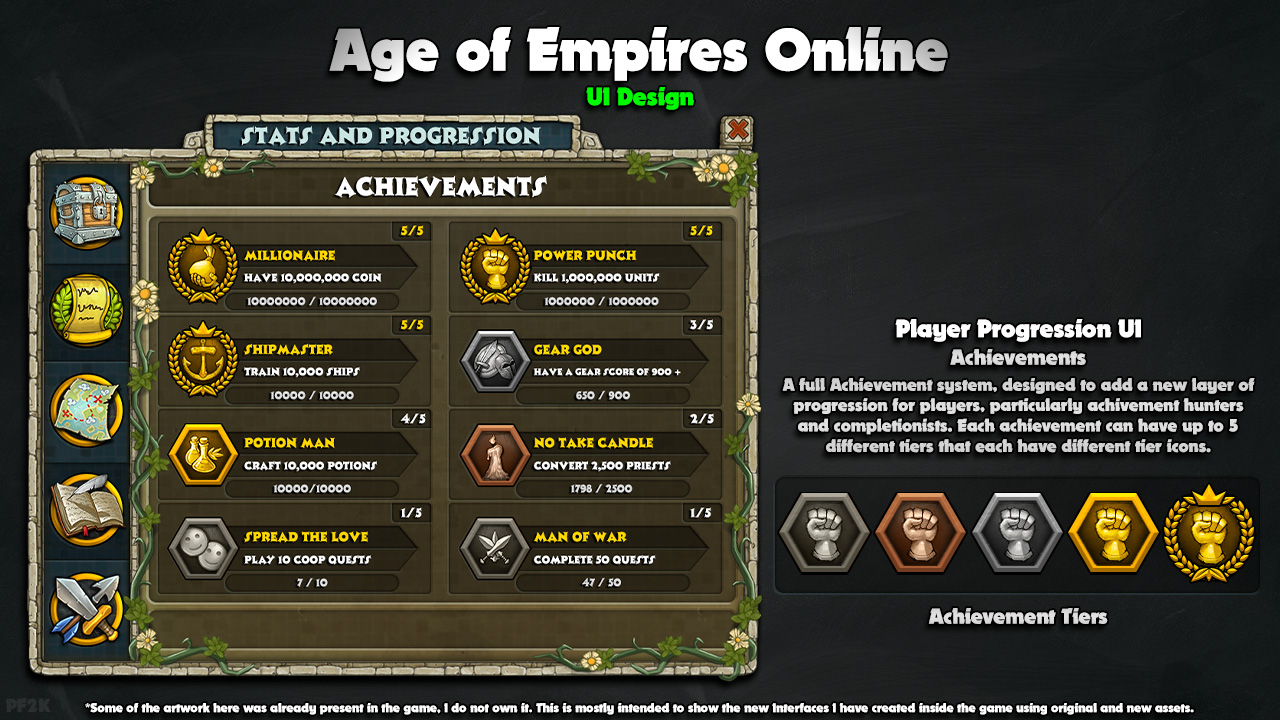 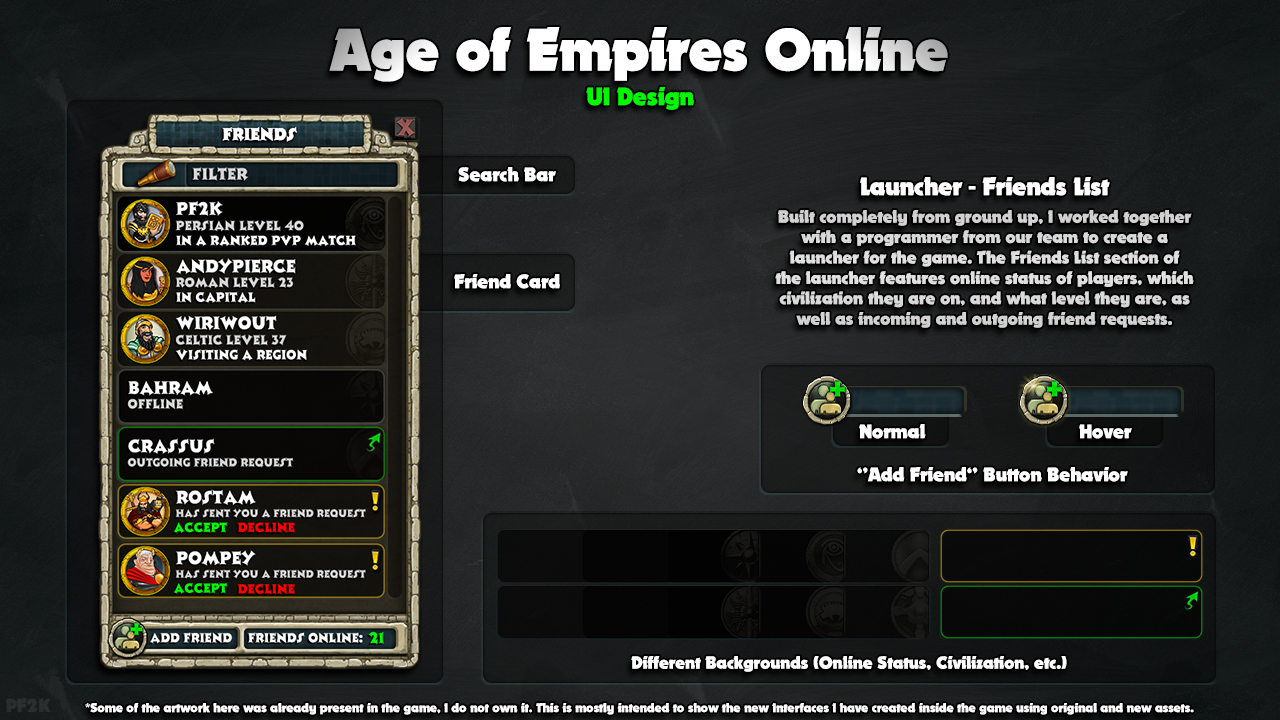 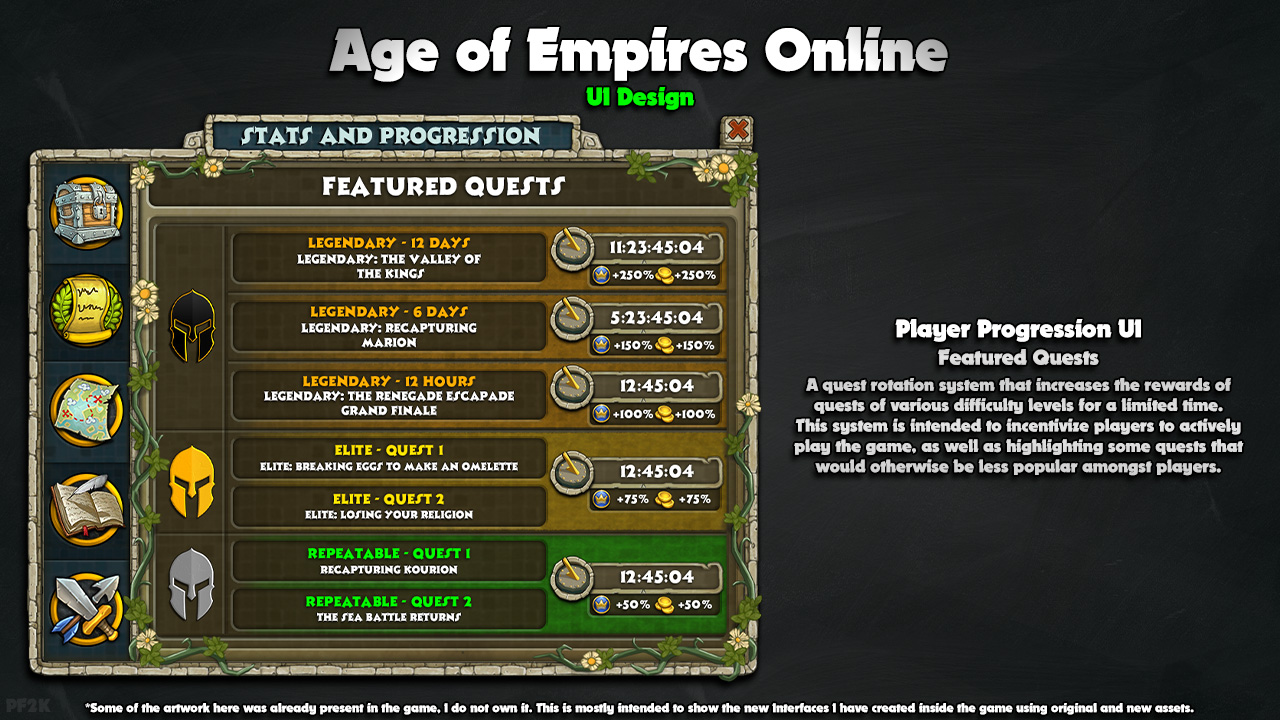 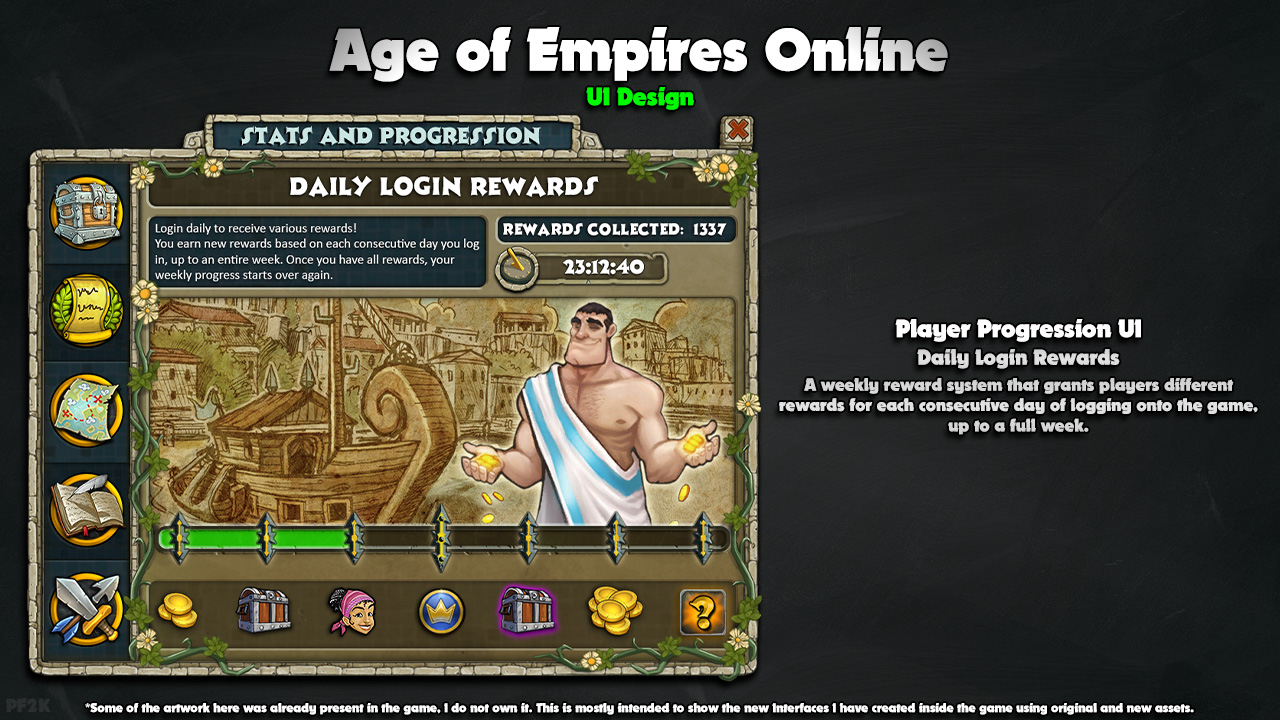 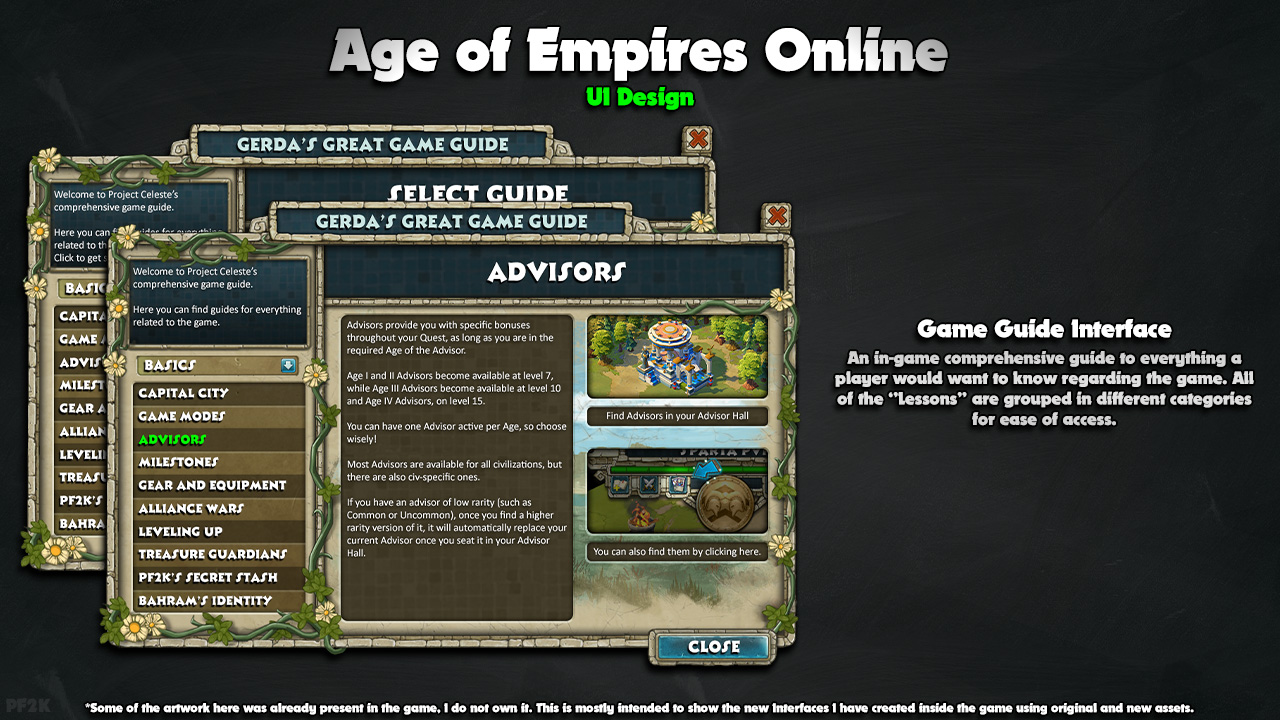 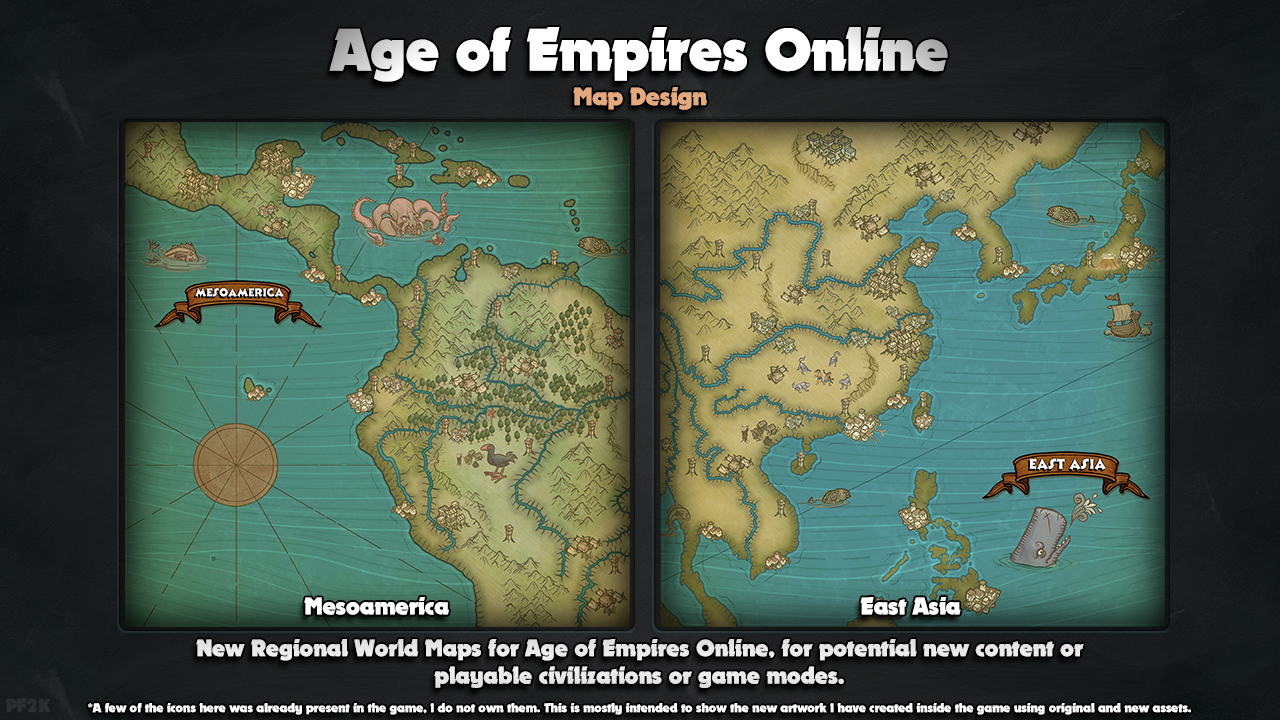 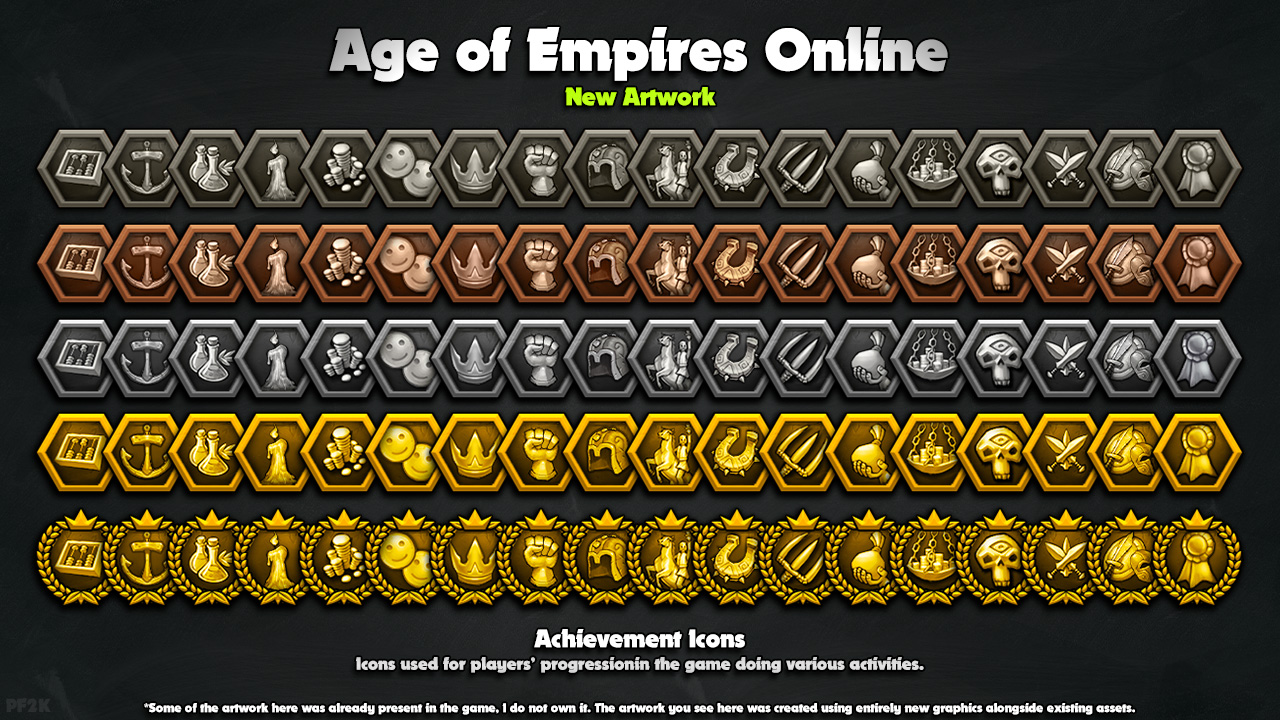 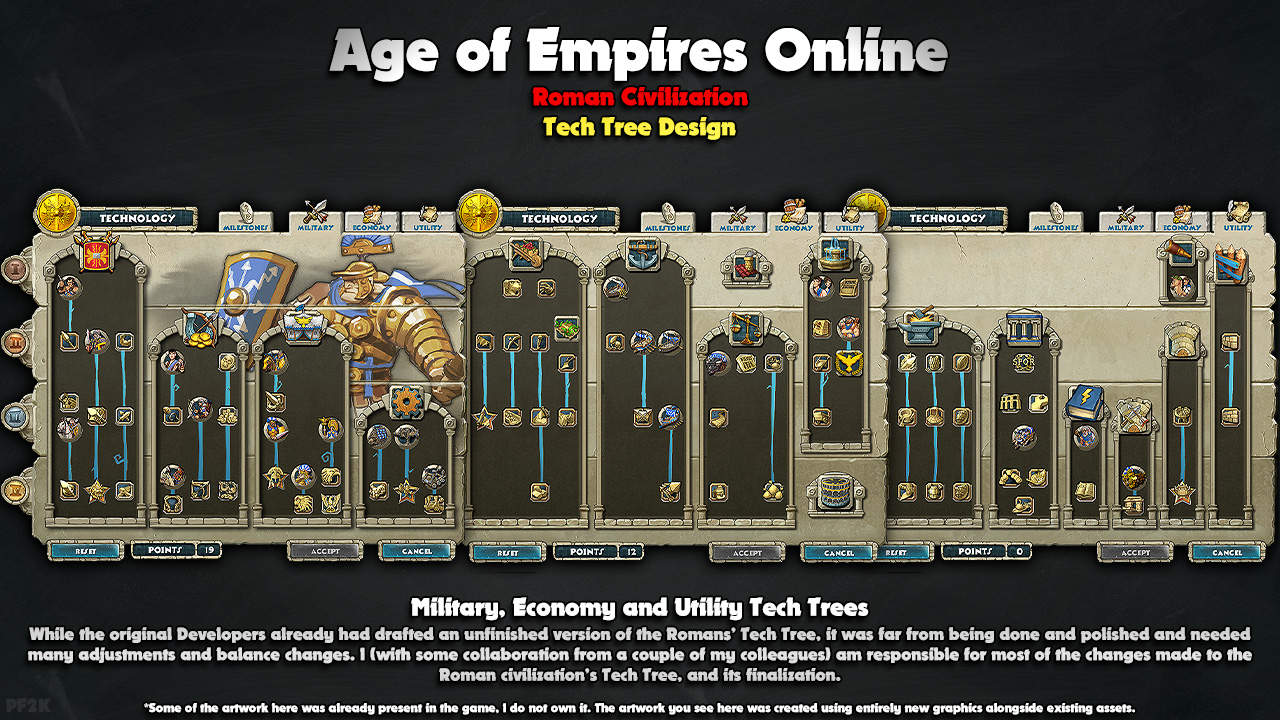 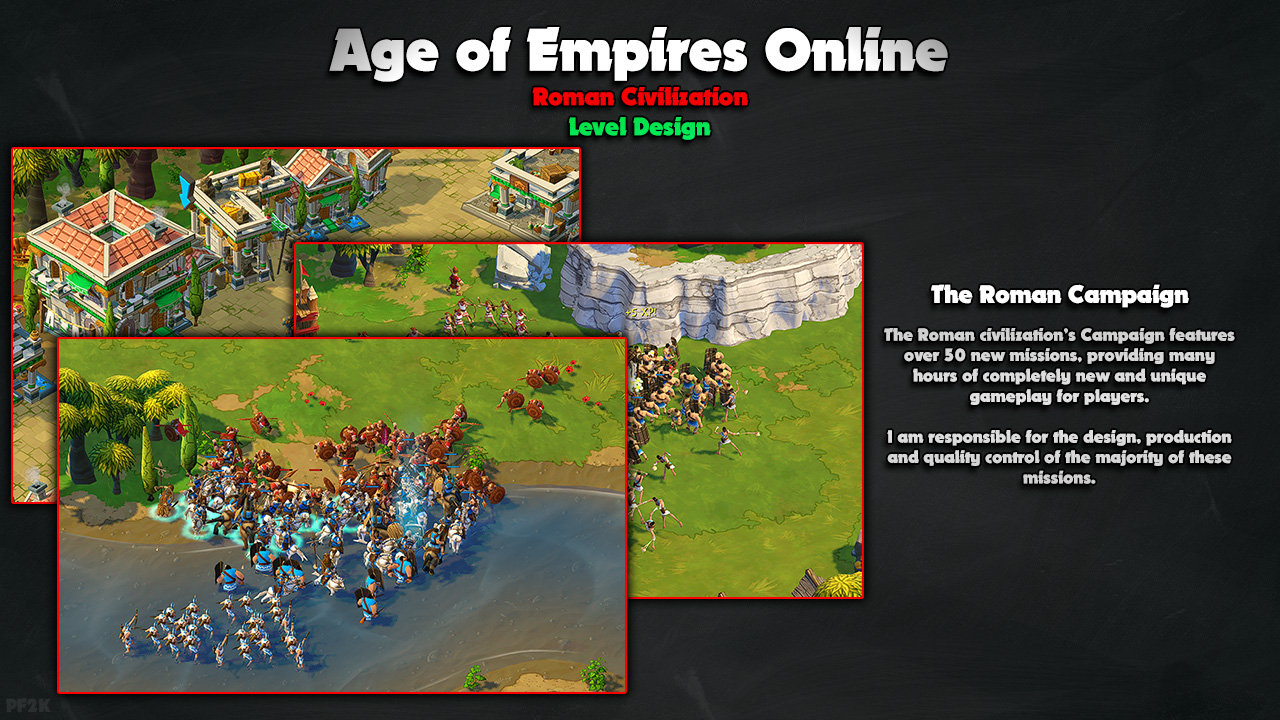 If you wish to see an extended collection of my work for Age of Empires Online, click here!